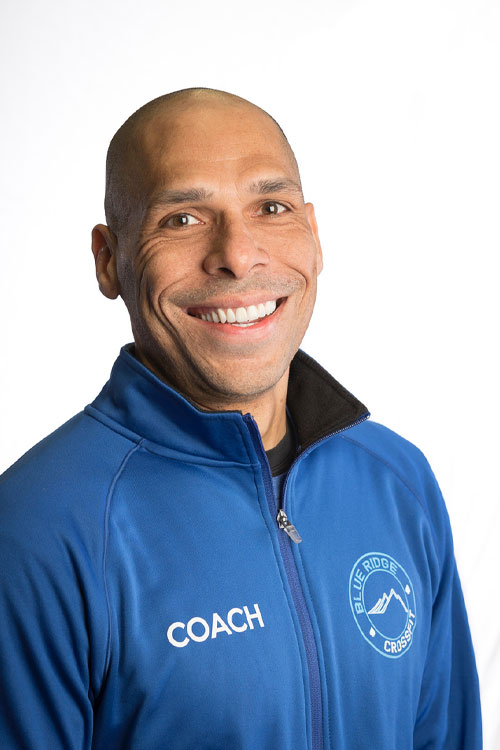 David was originally born in Bronx, New York. At the age of 13 he was enrolled in the Washington Greys Military Cadets. It was with the Cadets that he began is fitness journey. Learning the core values of respect, discipline, and hard work. David started weight training at a gym with friends after he graduated from High School. In 1989 he moved to Florida where he later married is beautiful wife, Norayda. In 2015 David’s wife introduced him to the sport of CrossFit. After his first intense WOD, he knew that there was no going back to his old ways. Today, Davids passion for CrossFit continues to grow and flourish as he actively coaches.